St Edward’s has an outstanding reputation as one of the top cricket playing schools in the country.

he Cricket Club is open to all years in the School, and can put out up to 18 cricket teams for a block fixture. With six pitches, six state of the art artificial nets, four indoor nets and a Merlyn spin bowling machine (and the use of the Nuffield Health Sports Centre for integrated cricket-specific physio and core stability programmes), St Edward’s facilities are exceptional.

The School has a rich history of cricket, with the first records of results for the 1st XI dating from 1873. Kenneth Grahame (The Wind in the Willows) was the cricket reporter for the school magazine during his time here. ‘Upper 1’ and the Martyrs Pavilion (designed by John Pawson) make for one of the finest settings for 1st XI cricket in the country. We have produced a number of first-class and county academy cricketers – most recently, Ben Charlesworth, a leaver in 2019, has been playing first class cricket for Gloucestershire 1st XI and Alex Horton, Lower Sixth, has signed his first professional contract at Glamorgan CCC.

We have been named as one of the Top 100 Senior Schools in The 2021 Cricketer Schools Guide.

Watch the film below for an introduction to the St Edward’s Cricket Club from outgoing Head of Cricket, Peter Swainson.

The 1st XI won the John Harvey Cup (a league featuring Marlborough, Radley, Cheltenham, Bradfield and Winchester) for a record four years in succession (2013-2016). In 2017, the streak was broken, partly owing to weather-induced abandonment, though the trophy was returned once again in the 2018 season.

The Cricket Club benefits from first-rate coaching staff, which includes former first-class cricketers, minor counties players and superbly knowledgeable amateurs. Crucially, the enthusiasm for cricket is shared across all levels making it an important facet of sport at St Edward’s. The Club tours internationally and has recently visited South Africa, Sri Lanka, Spain and Barbados. 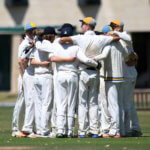 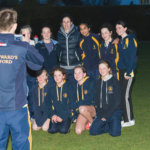 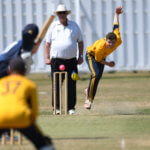 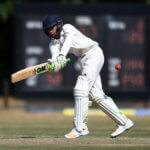 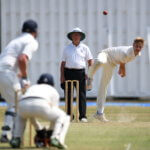 A girls’ cricket programme was formally launched at St Edward’s in 2018, with a pre-season taster session welcoming former England international Lydia Greenway. The Girls 1st XI played a half-dozen fixtures against Rugby, Marlborough, Bradfield and Wellington in their opening season and have laid down some fantastic roots to continue growing the squad in the coming seasons. In 2019, an U15 XI played their first competitive fixture, beating St Helen and St Katharine in the opening rounds of the U15 National T20 tournament. Our new relationship with the Southern Vipers is exciting in providing a clear route beyond school.

For more information about the Cricket Club at St Edward’s please contact the Head of Cricket, Rob Craze, or the Registrar. 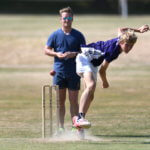 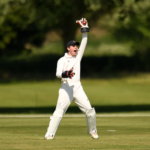 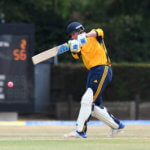 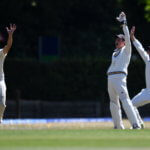 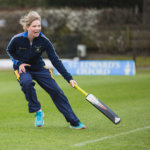 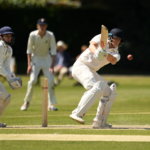 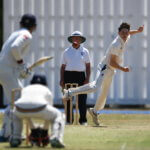 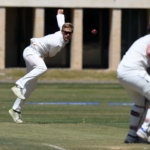 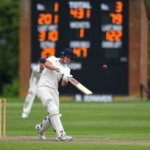 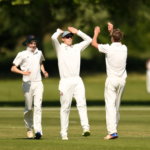 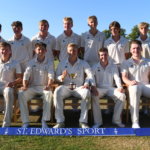