Netball is one of the major sports for girls during the Spring Term.

However training takes place throughout the Autumn Term in preparation for the county tournaments and to allow the best start for a short, yet extremely busy term. Netball is going from strength to strength with the juniors having very good seasons last year.

St Edward’s has an excellent reputation at county level competing in the qualifying rounds for the National Schools Championship at U19, U16, U15 and U14 level. In recent years our teams have reached the regional finals across all age groups.

More girls than ever opt for netball and block fixtures involving up to 16 teams ensure that the girls have the opportunity to represent the School at a variety of levels. Last year we ran four seniors’ sides, three U16, and four at U15 and U14 level. Across the board teams are successful, playing a strong, competitive and full fixture list against other similarly matched teams.

At St Edward’s, the girls benefit from enthusiastic, knowledgeable and dedicated coaching staff who have helped to raise the standard of play in the past few years.

A number of our girls play for academy clubs, competing to a high standard and we have links with Hucclecote Netball Club and more locally, Abbey Netball Club. 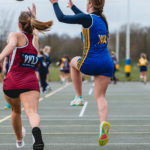 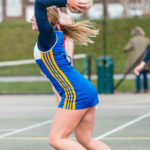 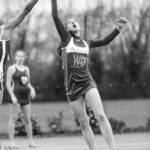 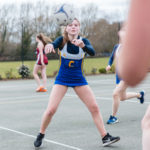 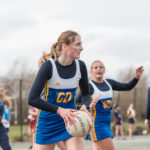 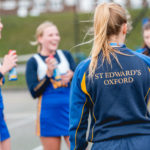 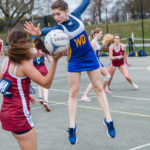 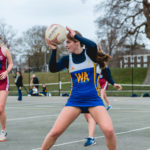 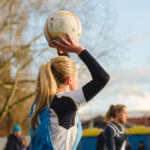 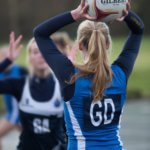 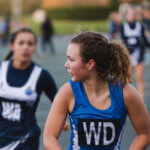 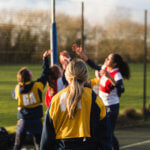 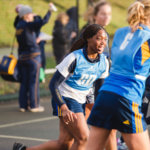 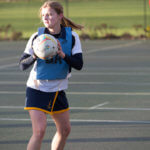 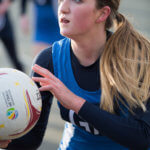