The Combined Cadet Force was founded in 1948 as a Ministry of Defence youth organisation, although it’s roots go further back to 1860. The stated aims of the CCF are to ‘provide a disciplined organisation in a school so that pupils may develop powers of leadership by means of training to promote the qualities of responsibility, self-reliance, resourcefulness, endurance and perseverance’.

Our pupils join the CCF at the start of the Fourth Form and it is a core activity in our Co-curricular programme, with participation compulsory for the year.  Pupils can choose between the Army, Navy and RAF Sections, depending on their own personal interests.

For those who would prefer not to be involved in military-type activities we offer Life Skills. This year this programme has included diet and health, finance, research and presentation skills, mindfulness, cooking in lockdown and sewing.

Both programmes take place on Wednesday afternoons. In the CCF there are a number of core activities that all sections cover, including drill, command tasks and navigation, plus our own low ropes and obstacle course. Beyond these, the Army Section will specialise in Fieldcraft and Shooting; the Navy focusses on watermanship and naval skills; the RAF enjoys regular flying at RAF Benson and learns about the history and principles of flight.

Click on the images below to see a full size gallery. 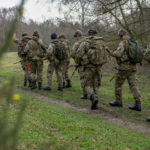 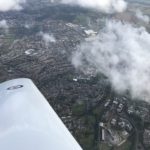 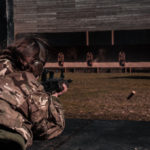 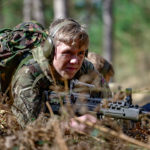 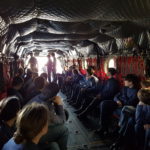 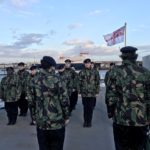 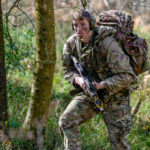 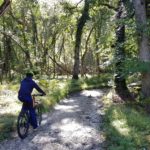 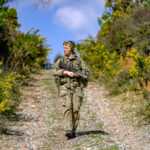 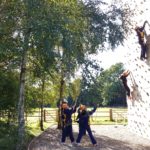 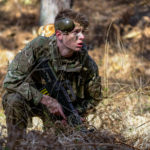 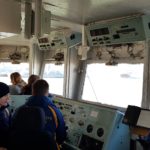 During the Autumn and Spring Terms, all Fourth Form pupils spend two days away on a Field Weekend. They travel to Army, Navy and RAF bases and undertake the more adventurous activities which cannot usually be undertaken during the usual weekly sessions.

Cadets who decide to remain in the CCF in the Fifth and Sixth Forms will have the opportunity to develop leadership skills and to be promoted to an NCO. Our expectation is that after completion of their Methods of Instruction course, our senior cadets are prepared to lead activities for the juniors.

The CCF holds a formal Annual Inspection each Summer Term, when the Guard of Honour is inspected by a serving officer. Prizes, including the Sword of Honour, are awarded to our top cadets. We also support the local Wolvercote Branch of the British Legion at the yearly Remembrance Day Parade and Service.

Click below to see a short video made at our Annual Inspection and Prize Giving in 2019: