Alastair says: ‘There has never been a more exciting time to join St Edward’s. There is the strength of the community, grounded in a spirt of inclusion and built on an ethos of collaboration. There is the range of opportunity, from the choices in the Sixth Form to the depth of the co-curriculum. There is a vision for modern boarding which both mirrors life at home and allows time for pupils to be at home. There is momentum in examination results, in ideas and in admissions.

It is an honour for me to have been appointed Warden of St Edward’s and to have the chance to build on the achievements of the last ten years. My philosophy of education aligns with the excellent developments put in place at the School by my predecessors. There must be opportunity for all to take part and for all to excel. Children’s happiness and their ability to recognise what will make them happy are more important than anything else. Teachers need not only to impart knowledge and to teach skills, but also to allow children to be themselves. Education is a profoundly personal enterprise, founded on good relationships and most successful when teachers and pupils can chart their own course. That philosophy has driven St Edward’s recent success and it will provide the foundation for the School’s future – a future which I hope we will share in Oxford.’

Click below to watch an interview with Alastair filmed shortly after his appointment:

Alastair was brought up in Oxford and attended the Dragon, winning a Scholarship to Eton where he later taught. He took a Congratulatory First in Classics and Modern Languages at Merton College, Oxford, where he also won a Lightweight Rowing Half Blue. Alastair and his wife Zannah have two daughters. 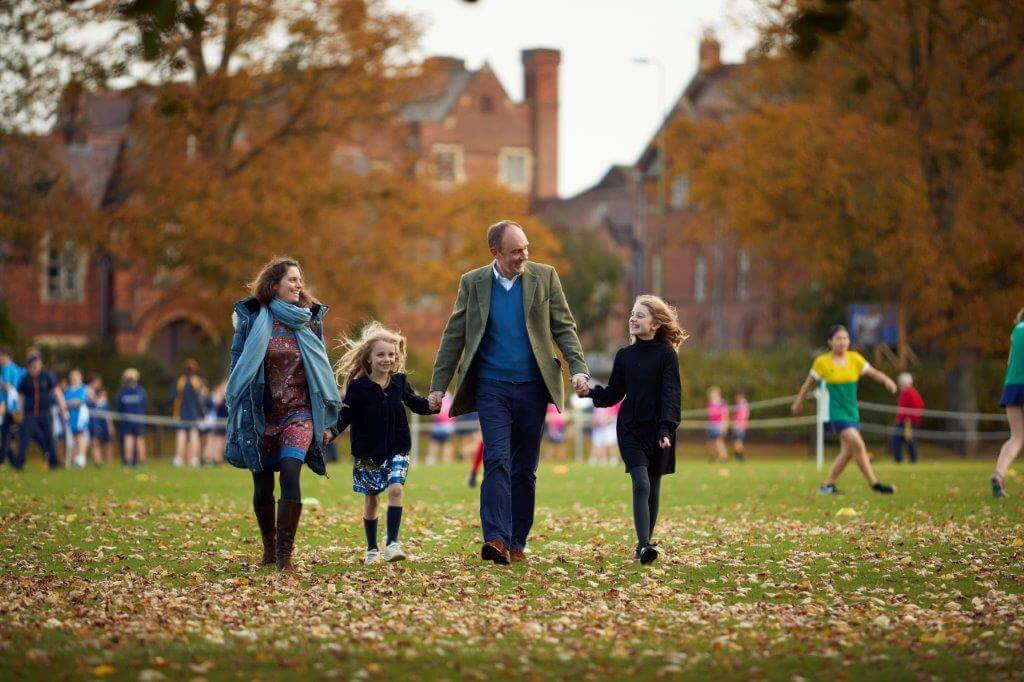