Our primary objective is that all boys are happy within an environment which is relaxed but very purposeful. Academic work is the “core business” of all the boys and the emphasis is on hard work with the aim of fulfilling the different potentials the boys will have.

e pride ourselves on our community and the House Spirit. We acknowledge that it is important for boys to feel more senior and “treated a bit differently” as they get older but are determined that the house is integrated in a vertical fashion as much as possible and that shell boys mingle comfortably with all other year groups and vice versa. We have senior mentors for all Shell boys, academic shepherds and vertical pastoral groups comprising a boy in each year group. This enables us to realise we are one House Community and are here to help each other. This recognition that older boys have a role in helping younger boys navigate through the paths they have followed has become one of the more striking recent developments in the House. 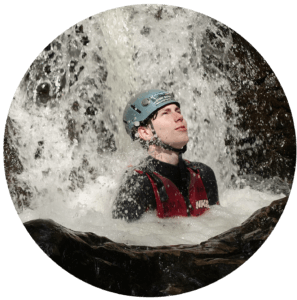 Effort is what is most valued and we pride ourselves on our effort in academic work, music, drama, sport, art, CCF, debating and many other areas. We enjoy the fun and challenge of inter-House competition and have had considerable success of late. In fact 2015/2016 proved an exceptional year and we won the overall Sports Trophy in both the senior and junior age groups, as well as making a very impressive contribution to leadership of the CCF, to music, debating and art.  We were pleased to celebrate excellence in many areas with one recent leaver representing GB in rowing at the Rio Olympics and a current pupil with a contract from Hampshire CC as one of the fastest bowlers in the country at U18. A recent Head of House plays cricket for MCC Schools and is recorded in the cricketers’ almanac, Wisden, as the country’s top run scorer at U18 with a highlight of a double century. Equally celebrated are those pupils who start their own band, do Gold D of E or write for pupil magazines.  We currently have two Choral Scholars – one of whom performed a solo from Don Giovani in the recent Choral spectacular.  Many excellent musicians are key members of the various school music ensembles – including half of the modern Jazz group.  Several boys have been involved in school productions as varied as Hamlet, Fame and West Side Story. 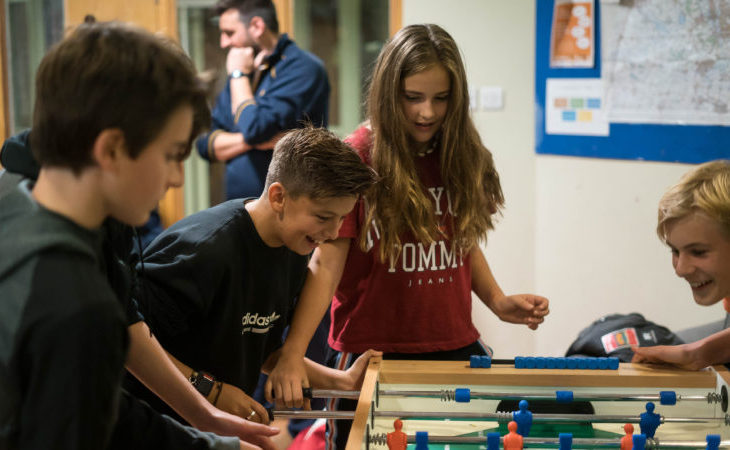 A word from Head of House, Anton Myachin:

Creative, caring and chaotic are some of the many words that could be used to describe day to day life in Kendall House. The House is well known for its spirit and excellent performances in House competitions. What distinguishes Kendall from other Houses is a real sense of community, this is boosted by several whole House activities such as Thursday night waffles where all boys from all year groups mix, chat and have a good time. Kendall is also a very well-rounded house with excelling academic achievements, top-tier sporting abilities and outstanding musical talent. New pupils are always warmly welcomed and usually settle in the matter of a week or two. New Shells have an intense first week getting to know new people and participating in new activities, but this pays off in the long run! The House staff are very amiable and are accessible 24 hours a day. The housemaster, Mr. Waghorn, is one of the most down to earth teachers I have ever met, his caring persona makes him a very approachable person and an overall amazing housemaster! Saturday night always brings a treat with “cheese and biscuits” this is when food is made, or ordered in by the House for the boys. 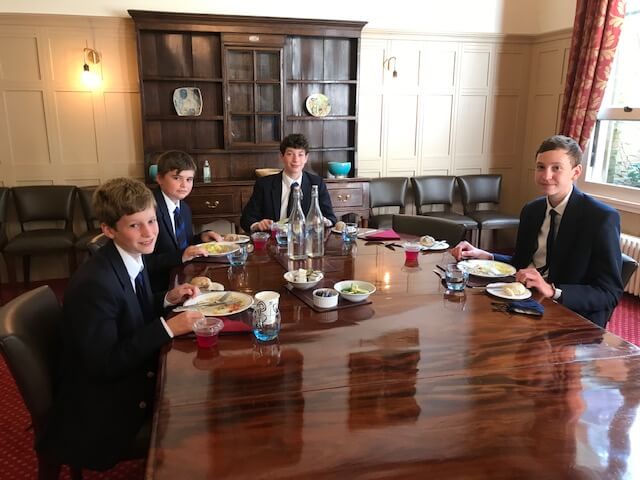 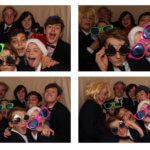 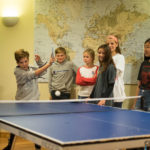 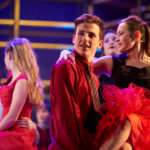 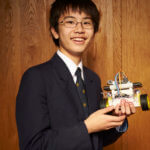 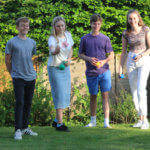 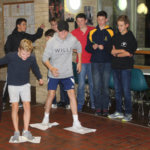 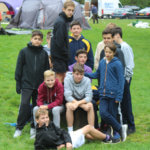 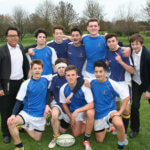 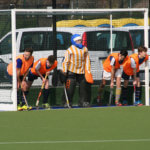 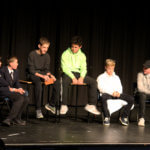 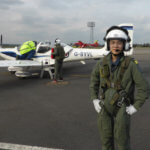 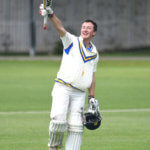