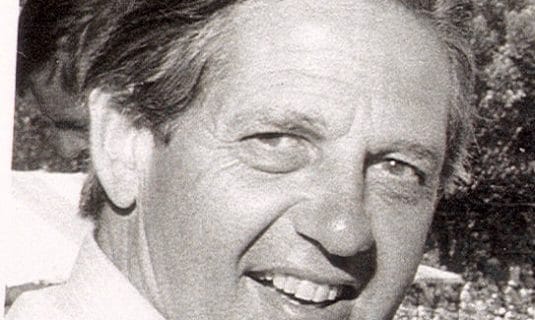 The general received opinion about life in boarding schools during and just after the war years, 1939-45, is that they were tough, rugged, often brutal, spartan and bleak. Fagging, bullying, beating (often described as flogging), food rations, air raids and air-raid shelters, black-outs, cold showers ….and so the list continues. Not much fun!  However it seems in no doubt that John loved his years at St Edward’s (Was it ever called Teddies in those days?) Again and again he would, at the drop of the proverbial hat, tell story after story of his school days, and he loved telling them with relish and with gales of laughter.  And once he got going, story followed story and it sometimes seemed as if he didn’t know how to stop.

These stories on the whole weren’t about lessons or exams or the subjects he had studied. Yet one rather assumes he must have excelled in English language and what in those days would have been called Composition, for these gifts certainly set him up for the years that followed, and his long and distinguished career as sports journalist and commentator on the game of cricket which he loved so much.

Who would have thought that after foot injury and subsequent complications, caused, it seems, by playing squash in a pair of borrowed, but ill-fitting trainers which led subsequently to very serious infection and a life-long limp, that he would go on, not only to win three Blues for hockey during his Trinity years at Oxford, but to be an able batsman and all-round fine cricketer.  But above all, a master wordsmith for the game of cricket over forty, fifty, even sixty years, travelling the world with the MCC and sending back to The Times his regular reports of that day’s play be it in Brisbane, Barbados or Bombay (now Mumbai).

Two stories from the many…

The first concerns the England cricket team’s tour of India in 1976-77. John and his very good friend and fellow-commentator, Henry Blofeld, decided they would journey to India overland to raise money for charity. A 1921 Rolls Royce was made available and John described how they set off, most importantly, with a serious supply of bottles of whisky – ­­not (just) for personal consumption but more importantly to ease the wheels and cogs of customs-border administration as they journeyed on.  It seems their plan never failed.  However, the journey started through the London suburbs and with John snoozing in the back seat of the Rolls.  At one point in south London the car stopped at traffic lights and John woke up suddenly, looked out of the window to see a crowd of Londoners, mostly of Indian descent, waiting to cross the road.  ‘Are we there already?’ he asked.

John’s career as a cricket correspondent, mostly for The Times is legendary and short of proceeding at length, a quote from one newspaper must needs suffice:

Every time there is an on-field occurrence – wicket, goal, whatever – at a sporting event, the journalists present will huddle to make sure their interpretation of the incident is precise. This was especially true in the old days, when television replays were either unavailable or unsophisticated. In the cricket press box, though, one figure would stay apart. John Woodcock knew what he had seen, trusted his judgment and felt no need to have it validated. He was right far more often than wrong.

If anyone asked, he was very ready to share his opinion. And indeed, throughout his long retirement, pilgrims would descend on the thatched Hampshire cottage where Woodcock had lived for more than 70 years to imbibe his wisdom, wine, anecdotes, fellowship, good nature and what became an unparalleled memory of cricket dating back to Donald Bradman and beyond. “The Sage of Longparish,” his Times colleague Alan Gibson christened him; in time he was simply “the Sage”. There was no other.

The second story, which John loved telling, is from his schooldays:

One of John’s schoolboy duties was as Chapel Head Sacristan which involved, among much else in the daily Chapel worship of all the boys as then was the custom, arranging the Chapel before services and then tidying up afterwards.

After Evensong one evening John recalled how he was left to clear up on his own and one task was to remove the large silver candlesticks from the high altar to be safely stored away in the vestry. His problem was that, being a lad who was vertically-challenged, i.e. short, he could not reach the candlesticks without the risk of dropping and damaging them.  So he came to what he regarded as the sensible solution of climbing up onto the altar and walking along it, collecting the candlesticks as he went. Unfortunately Warden Kendall appeared in the Chapel as John was resolving this difficult problem, and proceeded, maybe rather naturally, as priest and headmaster, to take a dim view of seeing a lad clambering around on the high altar in the dim light at the far east end of the Chapel.

John recalled many times, amidst much laughter, that he was ordered to report immediately to the Warden’s study where Warden Kendall explained, almost apologetically it might have seemed, that while there had been a serious breach of protocol and discipline, he nevertheless was extremely sorry that he would have to beat his Head Sacristan. Which he then proceeded to do.

From those schooldays as Chapel Sacristan till the very end, a few days short of 95, John remained a faithful, devout and sincere Anglican. Warden Kendall would have been proud. John’s family in Longparish had held the patronage or right of advowson (to choose the parish’s incumbent) since 1762. With John’s passing, this now passes to the Bishop of Winchester.

His life had been one lived to the fullest. Well done, good and faithful servant…. 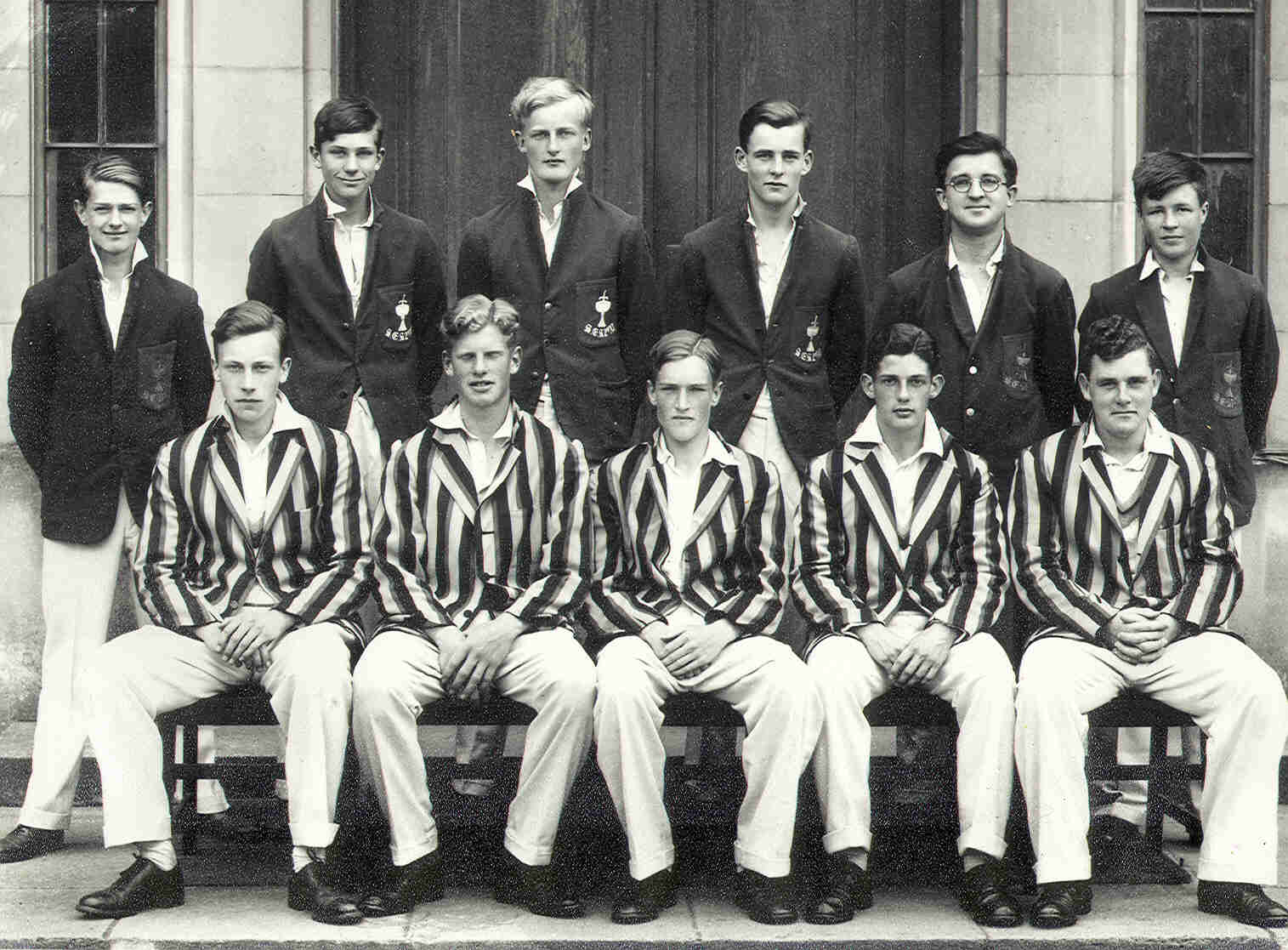 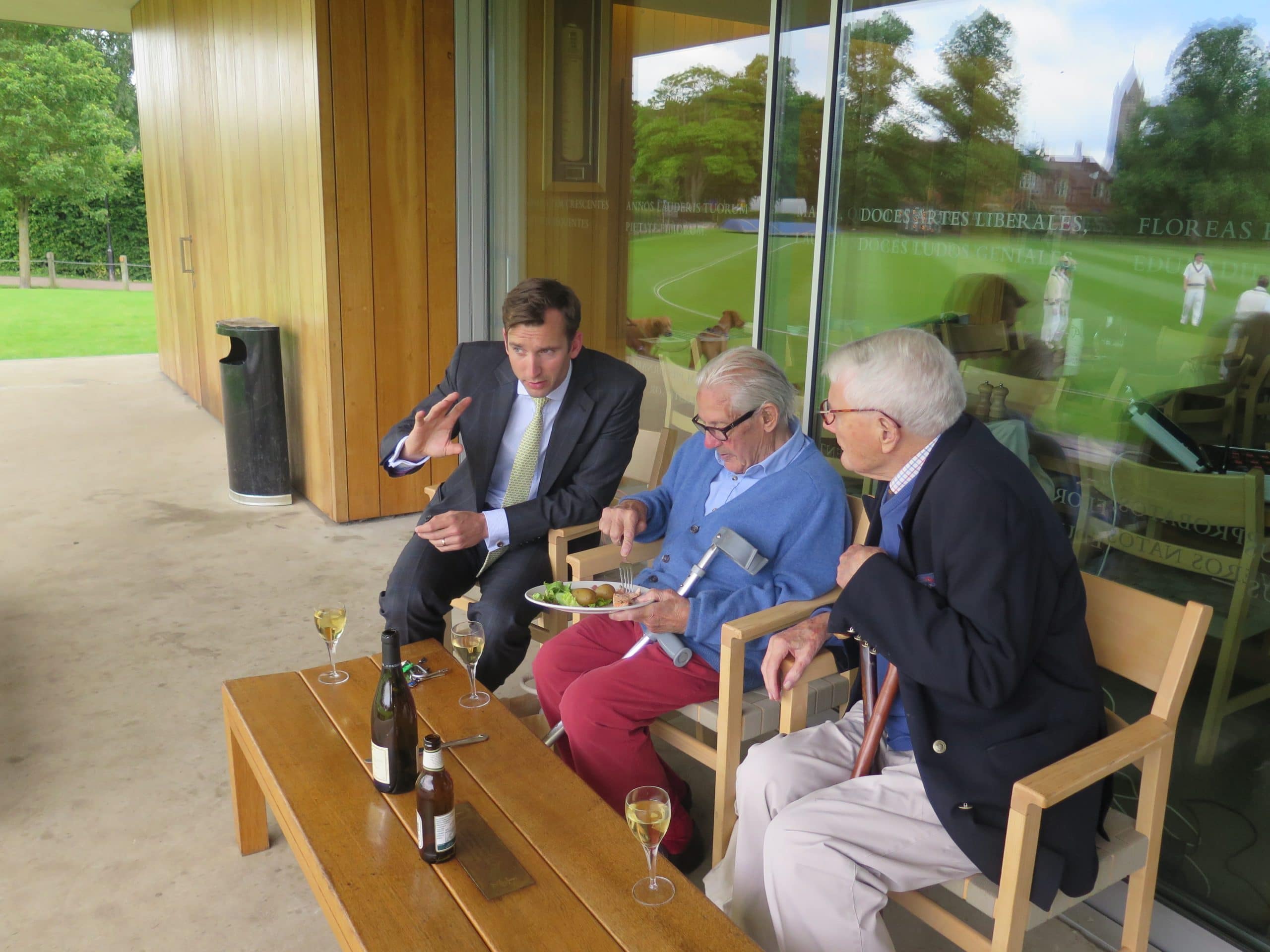 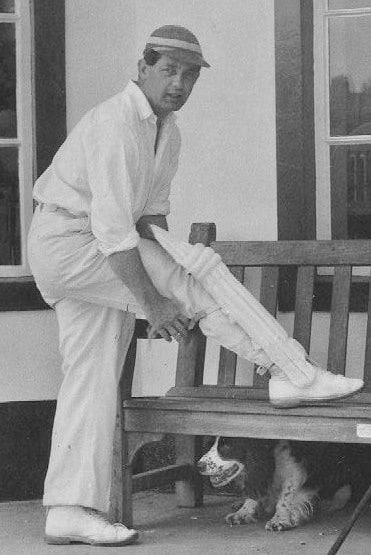 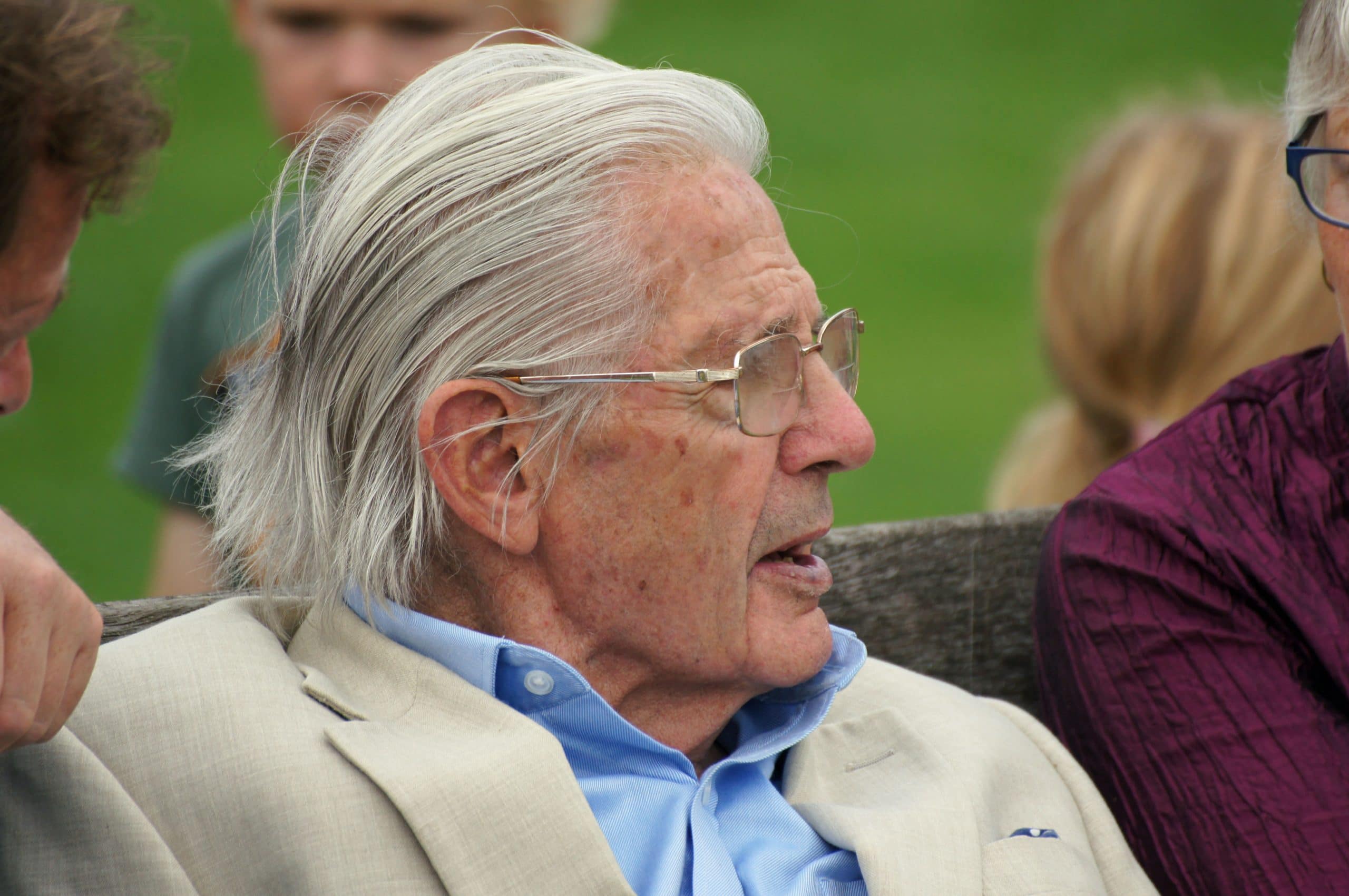