It was announced today that David Flower, currently Director of Studies at Dulwich College, London, will succeed Matthew Albrighton as Deputy Head Academic from September.

David was educated at Chatham House Grammar School in Ramsgate and at Pembroke College, Oxford, where he studied History.

An early participant in the Teach First programme, David began his career teaching History at a co-ed, non-selective state school in Croydon, where two of his pupils became the first in their families to go to university, and where he led the girls’ football team to victory in the local cup.

At Dulwich, alongside management of all aspects of the academic life of the school, David created A Level Plus, a programme of 20 bespoke, multi-disciplinary courses designed to promote deep learning. He is heavily involved in the co-curricular side of the school and plays a significant role in the partnerships programme: ‘I care deeply that the independent schools’ sector proactively and enthusiastically shares its resources as widely as possible, and I look forward to working with the Beyond Teddies team at St Edward’s to continue their excellent work in this area’, David tells us.

He goes on to say, ‘I was attracted to the position at St Edward’s by the School’s academic success and innovation, by the warmth of the people I met when I visited, and by the truly outstanding range of opportunities on offer. In particular, I look forward to building on the excellent work done by Stephen Jones and Matthew Albrighton to create a ground-breaking middle school programme fit for the lives young people will lead. My wife Emma and I met in Oxford, so to return to the city with our young daughters Sophie and Anna will be a great joy’.

Outside his academic work, David is a keen sportsman, having played county and regional representative hockey. He coaches hockey, cricket, rugby and football, and enjoys cooking Japanese food. 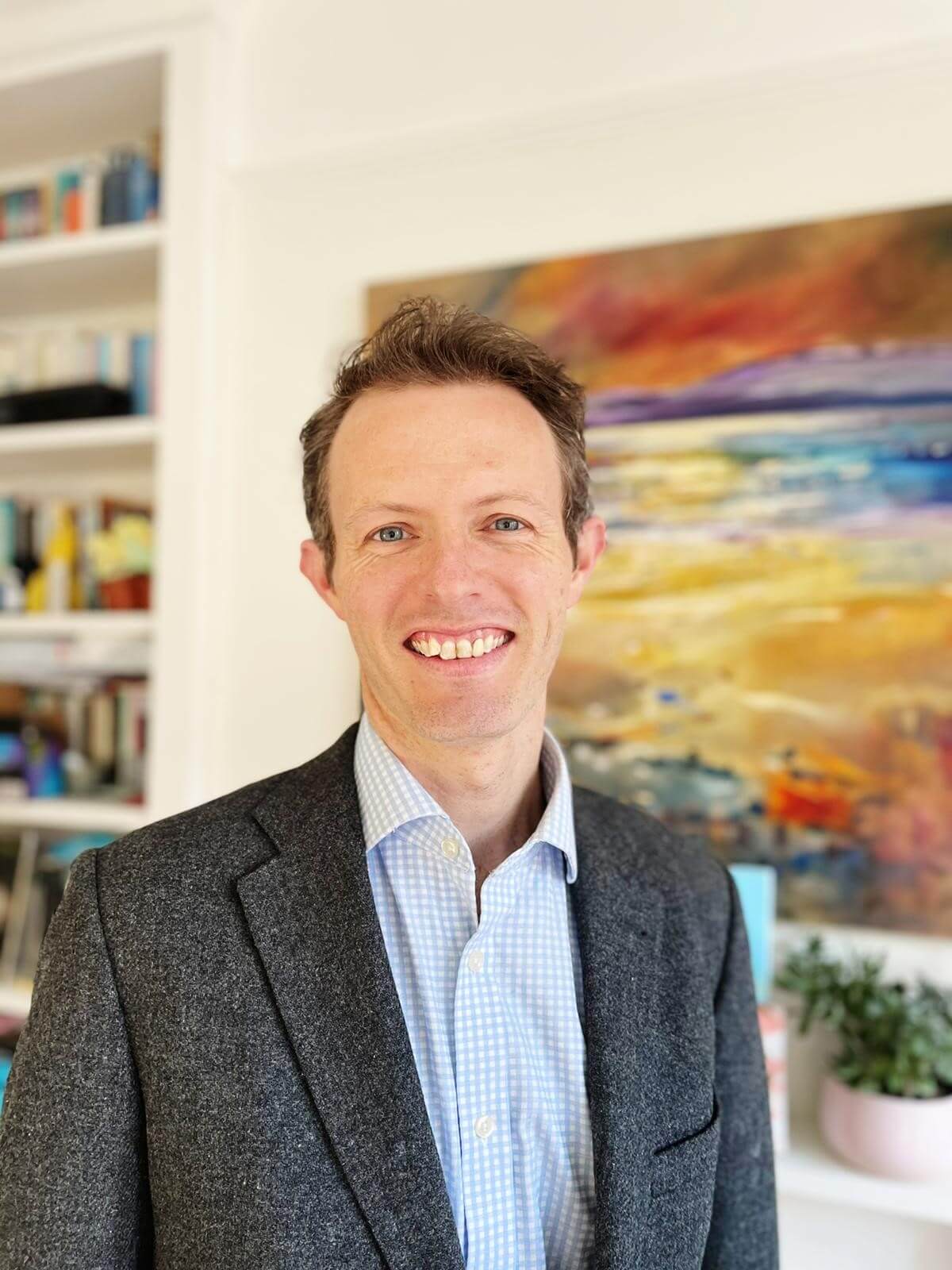