What should the Pitt Rivers museum do with the recently removed Shunken heads?

This half term, IB Upper Sixth pupils have been exploring revisionist approaches to colonial History in their Theory of Knowledge lessons.  After a virtual tour of the Pitt Rivers museum, pupils expressed their views about the recent decision of the museum to remove the shrunken heads from their permanent collection

The shrunken heads are originally from Ecuador and South America and could be formed by using either a human, sloth or monkey head. They were never seen as “war trophies” yet the tsantsa, or shrunken head, were made to capture the power of one of the multiple souls people believed their men had. Pitt Rivers obtained its collection of the shrunken heads between 1884 and 1936 and since then, a variety of indigenous people debate whether their ancestors’ remains should be on public display.

The decision to remove the shrunken heads was made because it was felt that the way they were displayed did not sufficiently help the visitors of the museum to understand the cultural practices related to their making. Instead it led people to think in a stereotypical and racist way. People argued that some of the historic labels included racist language. The museum tackled this challenge by featuring new labels as well as including the voices of artists and indigenous leaders within the stories. However, there has been recent legislations and professional discussions addressing the display and care of human remains. Human remains have also been returned to the indigenous communities from some other British museums. Further action being made by Pitt Rivers is that they are now working with Shuar representatives to decide what would be the best way forward with regard to the care and/or display of these humans remain. Do you think they should display them? 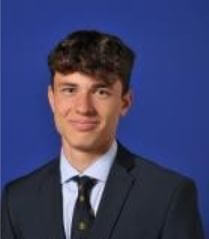 The University of Oxford museum removed its famous collection of shrunken heads and other artefacts referring to it as the ‘reinforced racist and stereotypical thinking’. 120 human remains were removed in order to reinforce the ‘decolonisation process’.

On the other hand, many items on display were stolen from Britain’s former colonies and depicted as being ‘primitive’ and ‘savage’ as described by the museum’s director Laura van Broekhoven. This is clearly an image we would not support anymore and therefore I believe it was right to remove the shrunken heads as they were implying severe views on native societies that cannot be presented anymore. These sorts of views should not be displayed anymore in a museum to the public especially to children.

In conclusion, if the artefacts were prizes of war that did not implicate racist views it would be acceptable to present them, however in our current society the portrayal of such views in unacceptable. Additionally, the shrunken heads are not key in the history of Britain with events such as The Second World War and therefore they are not essential to keep. 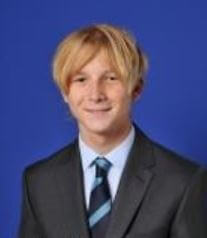 It is important to remember that social norms have changed throughout history and what may have been deemed acceptable in one era,  is not in another.

The issue with the shrunken heads is not only the nature in which they are presented but also the nature in which they were acquired as they would often be traded as simple things as a gun. Westerners would often exploit the Shuar people and representative of the Shuar people have said that there relatives didn’t know the long lasting outcome of these trades and that they would want them back as they are part of their culture. 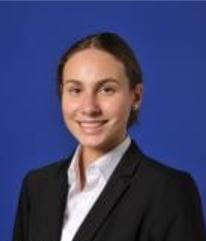 The controversial aspect of this is that the Museum was displaying these heads causing people to interpret the Shuar people with negative thoughts, judging the tradition and ritual and labelling them as horrible people. This is considered to be racist and stereotypical thinking. Therefore the Museum moved the total of approximately 120 human remains into storage. This was done to respect their rituals and traditions and overall respect toward their community as they did not want people to interpret the Shuar people as ‘evil’. 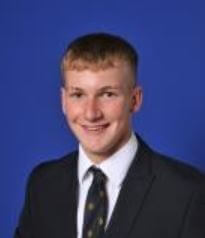 At the end of the day the decision should be down to those of the same culture, whether they want their ancestors on show, they decide if it is respectful or not. If not, we should be obliged to keep them away but not forgotten. 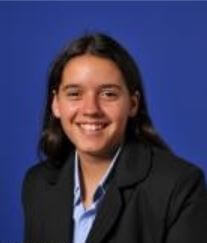 I believe that Pitt Rivers museum did the right thing to an extent. The fact that people were mainly going to see them because they looked strange meant the visitors didn’t fully understand the cultural background and reasoning behind their display. It has led to people thinking about the culture of the Shrunken heads in a racist manner. They also meant that the culture they originated from was being disrespected as people misunderstood.

In order for people to understand, they need to have a full explanation and description of what they are before visitors make assumptions. The heads being taken down has led to further awareness about them, being bought up to people who don’t know what they are. This means people will hopefully hear about it and learn the meaning behind them. 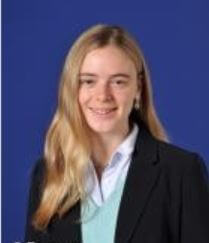 The decision to remove the Shuar Tsantsas, the museum’s collection of Shrunken Heads, was founded on the basis that the exhibition promoted discriminative thoughts and stereotypical thinking towards the Shuar and Achuar peoples of Ecuador. The controversy created by these shrunken heads has been brought to light recently, on account of the long-overdue battle against enduring systemic racism.

These shrunken heads, made of human, sloth or monkey heads, were previously displayed in the Pitt Rivers museum. However, such a display promoted negative beliefs, and often false assumptions about the people who had once created them. The display sparked comments such as referring to people who made them as “primitive”, and “savage”, as many people believed that they were made from the heads of dead enemies. In actual fact, despite the display name stating that they were a “treatment of dead enemies”, these shrunken heads were created to commemorate and empower the souls which the Shuar and Achuar people believed their men had. Thus, the shrunken heads harnessed the power they believed the shrunken heads gave them for “strengthening themselves” and “increasing harvests”.

The controversy regarding the removal of these shrunken heads remains poignant, as it aligns with the debate surrounding the removal of statues associated with racism. Therefore, the removal of such “contentious displays” and statues elicits an argument as to whether their removal is necessary. The crux of this argument lies in how such displays are interpreted by the public. If they are enhancing or devaluing an element of history which should not be enhanced or devalued, then their removal is certainly imperative. However, if they can be seen as an accurate and factual reminder of past events, with an objective, impersonal and if necessary critical interpretation, then it can be argued that their removal is not necessary.