This term the pupils were invited to take part in a poetry competition with a difference. They were tasked with making a film of their chosen piece, and the judging team were delighted to receive many entries. Some were fun, some were poignant, and all had been accomplished with a lot of hard work. English teacher Mr Scates and Librarian Sarah Eldred had a hard time judging, but have come up with three brilliant winners, all of whom will receive book tokens as a prize.

Very well done to all those who entered, the judges said it was a real pleasure to see all the creativity that went into the films.

Shell: Algy Low, with his version of The Rime of the ancient Mariner by Samuel Taylor Coleridge (a scene from his film is pictured above)

Fourth and Fifth Form: Patrick Maxwell, with his version of Homer’s Odyssey

Sixth Form: Phoebe Taylor, with her own composition.

You can watch their entry films below by clicking on their pictures below. 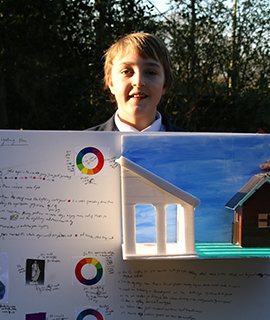 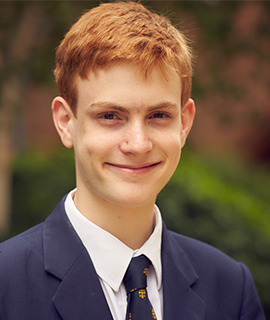 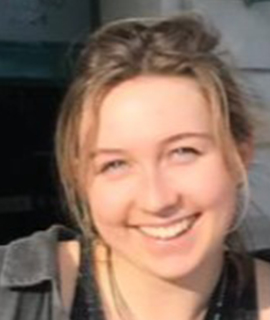