Teddies and the Bulls

Oxfordshire Cricket’s 2020 Bulls’ programme was officially launched at St Edward’s this week, with the first indoor sessions taking place for Under 11s and Under 13s.

The Oxfordshire Bulls programme was set up by Oxfordshire Cricket and St Edward’s School to increase competitive match-play opportunities for children attending state primary schools. St Edward’s will host an enhanced programme of training and matches this year.

The initial principle was to select a team of Year 6 (Under 11) children involved in the Player Pathway, and arrange summer term fixtures against a selection of local independent schools, offering the state-educated pupils additional longer-format cricket, and starting to close the opportunity gap. The programme has since grown with fixtures with a number of other local schools, involvement in tournaments and coaching sessions at a number of senior schools.

The summer of 2019 saw Bulls sides compete in fixtures at Under 10 and Under 12 level, as well as in the original Under 11 age group, alongside a growing partnership with St Edward’s, and it is exciting news that the Spring of 2020 will see us offering an indoor component of the programme for the first time.

The Oxfordshire Bulls programme forms part of Oxfordshire Cricket’s strategy to engage children and young people and to develop an oversupply of home grown players who can thrive in local, representative and performance cricket. 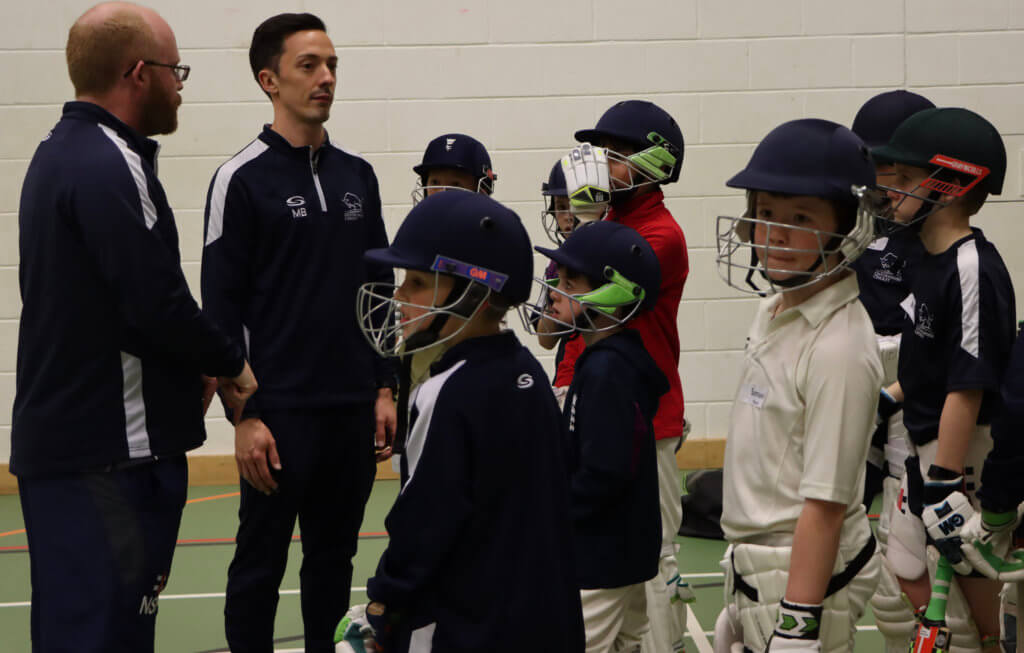