Kendall Charity Ball raises a smile and a princely sum

The Kendall Charity Ball was a great success this year, with pupils, teachers and parents alike enjoying a fabulous night of fundraising and entertainment, writes Lower Sixth Former, Ben Courtney-Guy.

The House was in fine form as the boys looked to raise money in support of this year’s school charity, Plastic Tides, and Maths Teacher, Mr Chitsenga’s charity, SuchHope.

An impressive sum was raised by the silent auction, which was made up of items generously donated by parents. The lots included a stay in a fabulous holiday home, another on a narrow boat, a brace of shooting lessons and a particularly impressive selection of fine wines and champagnes.

Perhaps the highlight of the evening, however, was the efforts from the Shells and Fourth Form, who participated in a dice-based horse race. Chits were trading hands all around as a public auction saw each ‘horse’ traded in a bid to own the winning steed, which proved to be Noah Brash in the Shells! 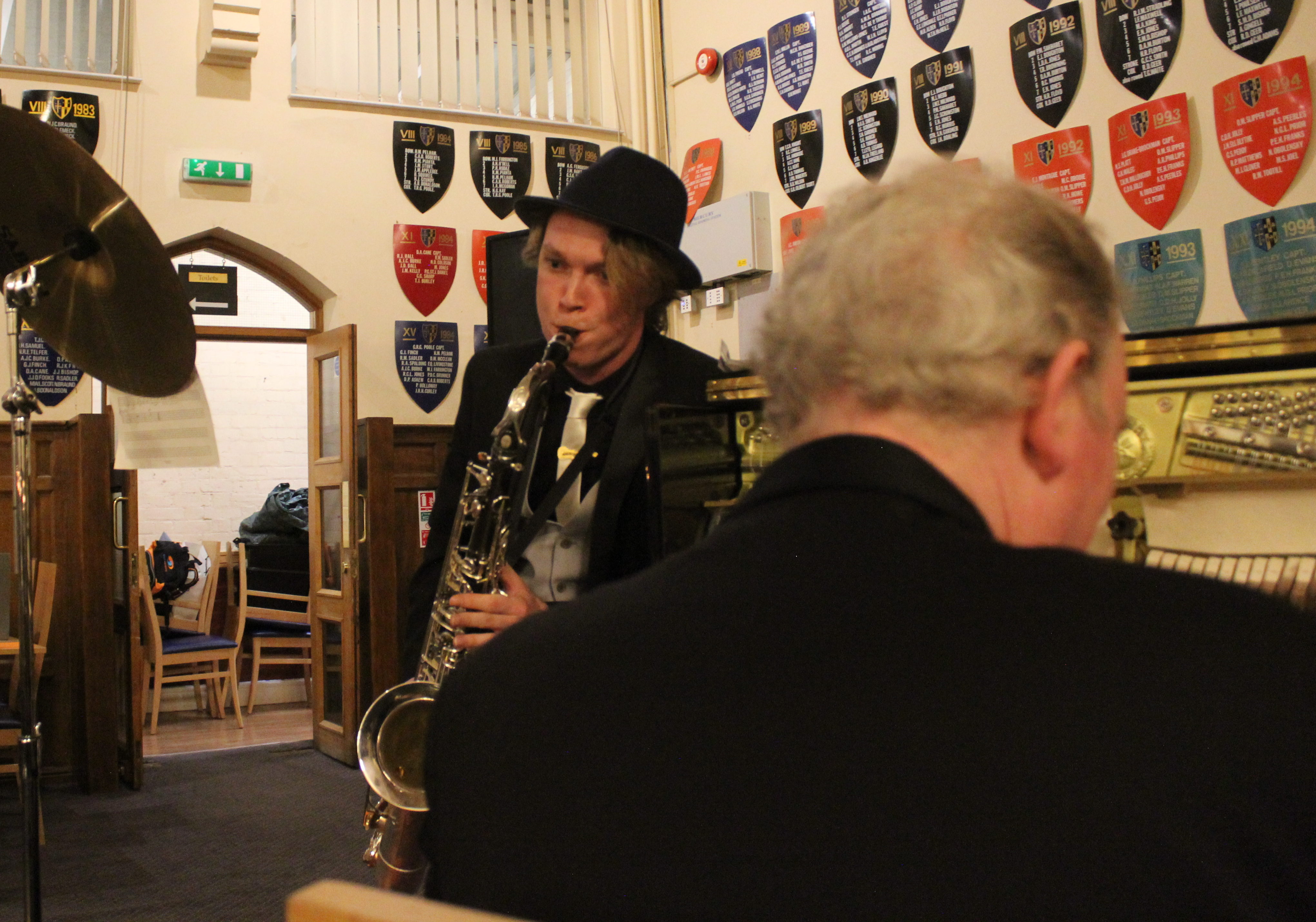 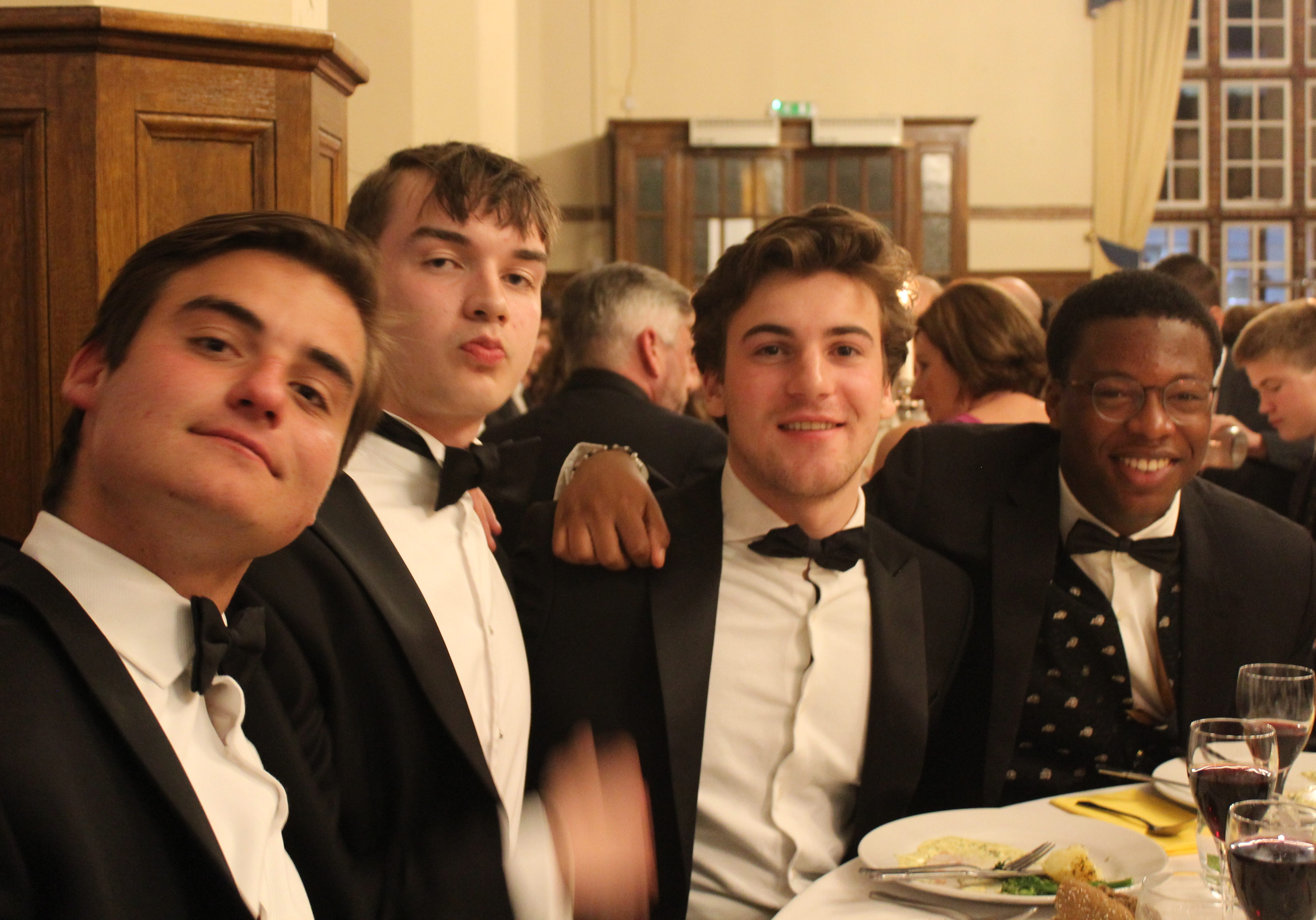 The House and our guests also had the pleasure of listening to Upper Sixth Former, Benjy Bailey’s, soothing jazz music as they chatted and treated themselves to a host of desserts which had been kindly donated by parents.

It was an evening conducted in the very best of spirits and will live long in the memory of the House. Many thanks to Mr Waghorn for his efforts in organising such an excellent evening.

The House would also like to thank parents and members of the school community for their generosity on the evening which, together with further bids made before the close of the silent auction on Sunday 5th May, helped the House to raise approximately £8,500 for our chosen charities.

St. Edward's have been competing at the National Schools Regatta since it began in...
14 May 2020 General, School Life, The Arts

We really missed the Oakthorpe House Charity Ball and Auction that, very sadly,  had...
12 May 2020 General, OSE, School Life