Earlier this year, a century-old rivalry was renewed when a combined St Edward’s Colts XV took to the field against a side from Oxford Rugby Football Club at their North Hinksey Park home ground, with Teddies taking victory on that occasion.

The first ever match of the newly formed Oxfordshire Nomads Rugby Union Football Club took place on Saturday 2nd October 1909, against pupils of St Edward’s School. The new Club ran out winners by three goals and three tries. The following year, the sides met twice more, with the School reversing their fortunes to pick up victory on both occasions. 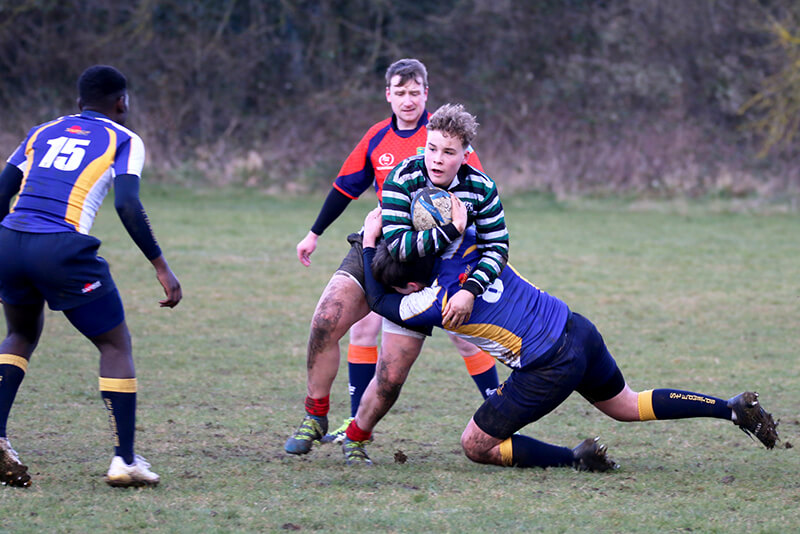 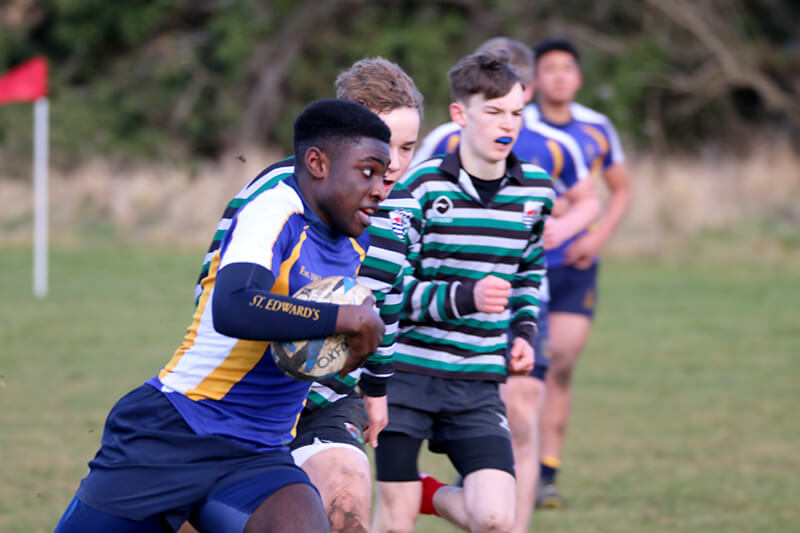 On Tuesday 13th November, the two sides met again, this time in the first of a new regular feature on the fixture lists, and a little closer to those original  matches being between a School XV and the full Colts XV from Oxford RFC under the floodlights of the main pitch at North Hinksey Park. The match saw a Development XV representing the School, with several members of the Fifth Form playing. In what proved a thoroughly entertaining match Teddies ran out 21-0 winners.