No Autumn Term would be complete without the Mac’s Charity Ball, and this year saw the chaps and stetsons donned in readiness for a line dancing jamboree that would have made many a mid-westerner proud. Following an appropriately barbecue-esque House dinner, the dancing shoes were applied and, as the band brought on the Country tunes, a lesson in timings, steps and ‘walls’ got underway.

Another success of the evening was the Silent Auction. A wonderful collection of prizes was drawn together by the House, from luxury stays in Barbados hotels to a commissioned pencil drawing, there was a great array on offer to bid for. The results are still being collated, but a huge thank you to everyone who gave so generously.

The night was in aid of this year’s school charity, The Felix Project. The charity works with food suppliers and charities to reduce food waste and food poverty, collecting food from supermarkets, wholesalers and other food suppliers that is fresh and nutritious, but which cannot be sold any longer. The charity is based in West London and provides healthy meals and food parcels to the elderly, the homeless, those with mental health issues, refugees and asylum seekers, and families and children.

The Felix Project was voted the School Charity for 2017-2018, and is named after Felix Byam Shaw, who was a pupil at The Dragon School, and friend to many of our pupils, who died suddenly aged just 14. 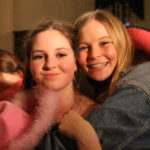 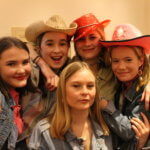 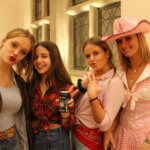 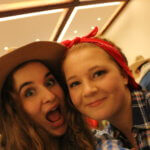 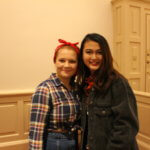 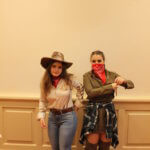 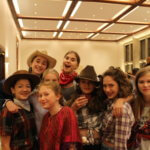 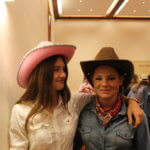 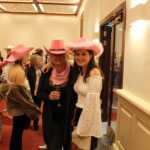 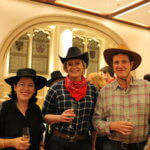 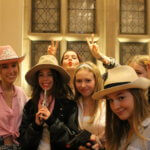 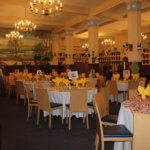 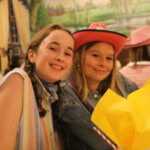 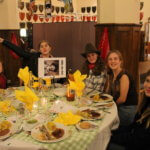 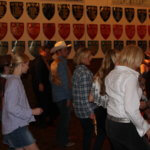 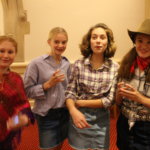