Originally from New Zealand, Peter decided on a teaching career after completing a degree in Architecture at Auckland. He was a Mathematics teacher but also coached rugby and rowing. He was on the Wanganui Collegiate School teaching staff from 1958 to 1977, from 1981 to 1990, and in 1996. Mr Irvine was also a school master at Huntley School (1956-1957), headmaster at St George’s School (1978-1979), and taught in the United Kingdom at St Edward’s School, Oxford (1990-1993) and Eton College (1993). He was awarded a Winston Churchill Fellowship to Cambridge University in 1975. Mr Irvine is survived by wife, Janet, son Sam and daughters Kate and Mandy 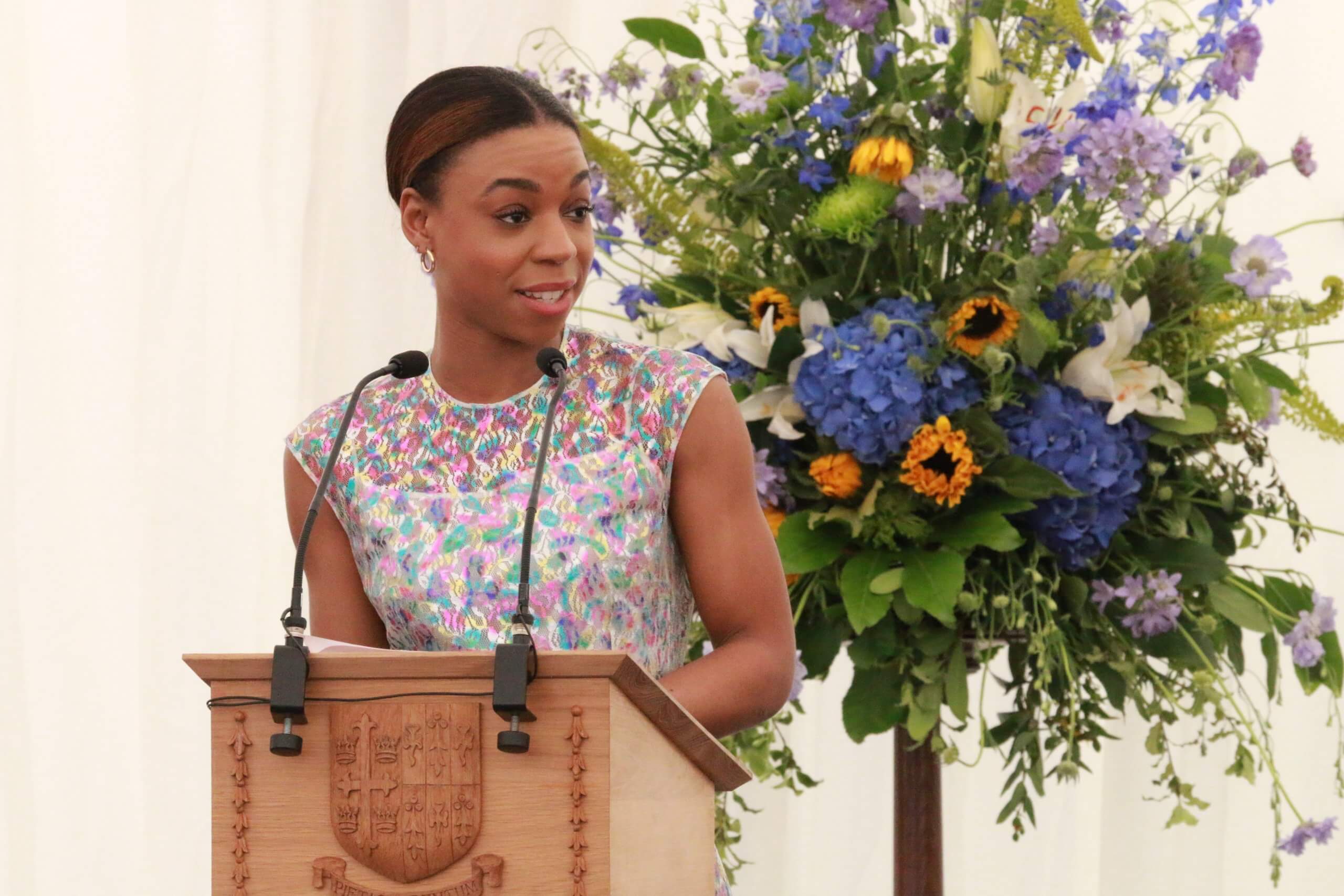 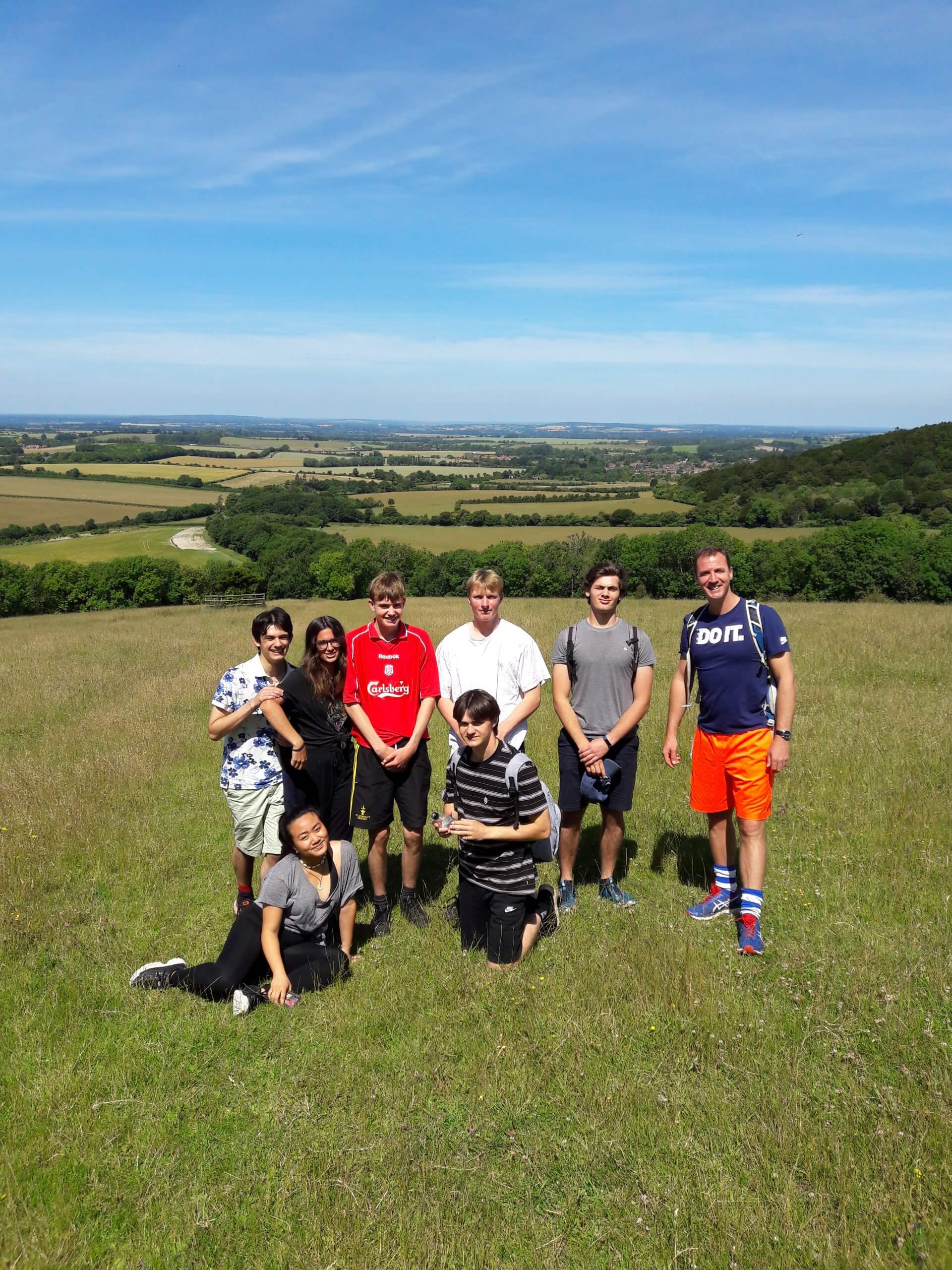 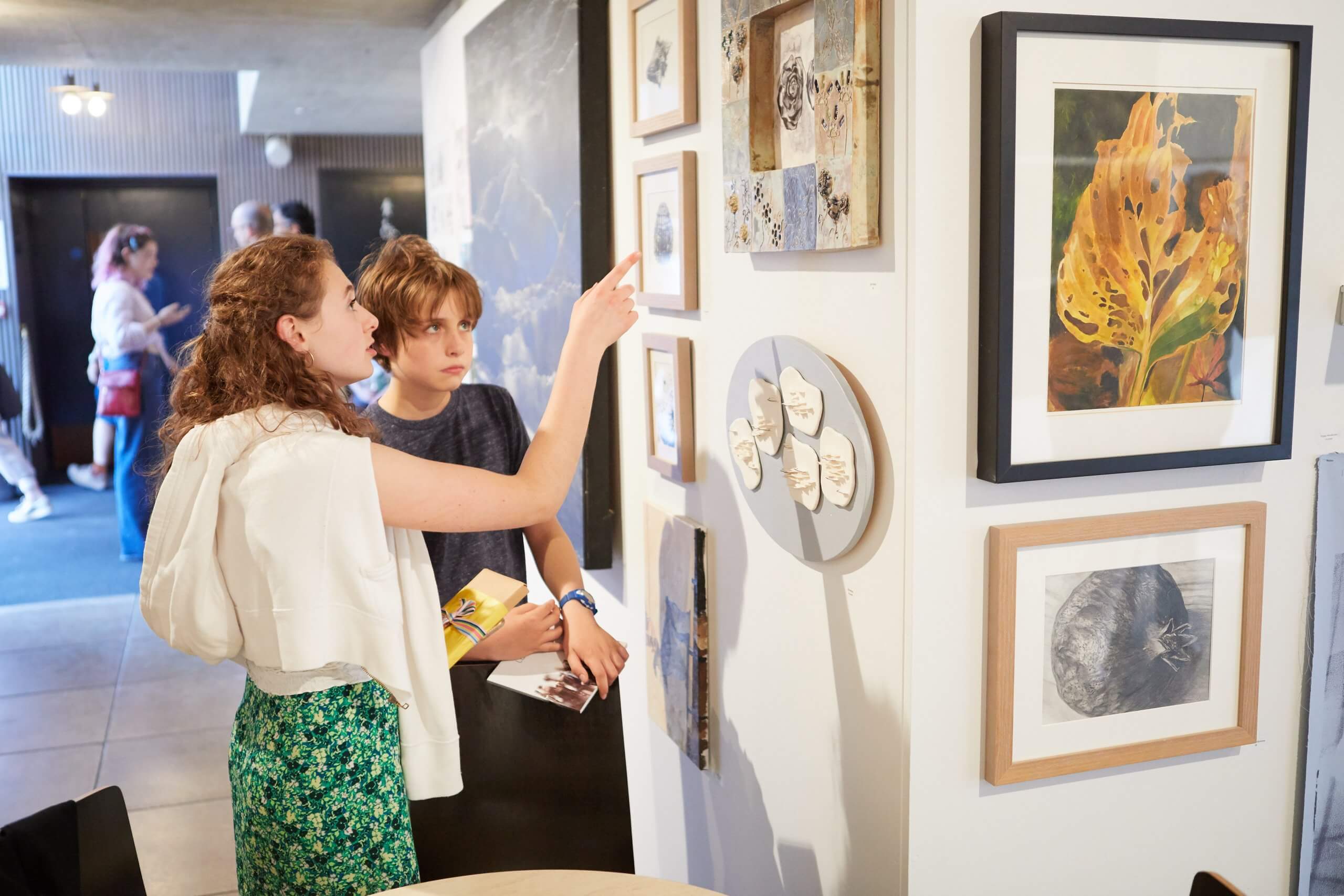