Teddies and the Creative Industries 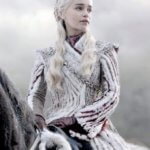 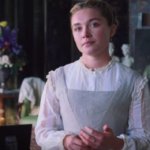 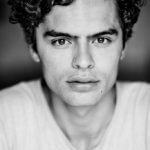 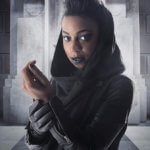 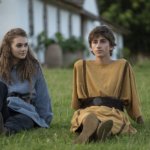 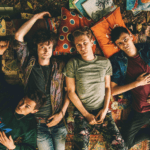 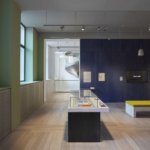 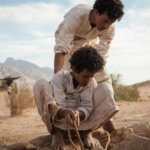 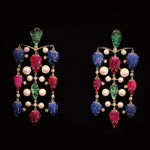 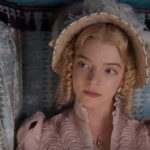 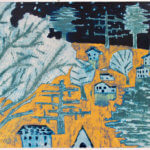 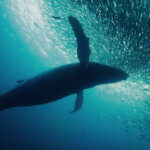